"And God saw every thing that he had made, and behold, it was very good."  Genesis 1:31, KJV
Without warning, the large, burly instructor ripped the nose from my face and threw it across the room, shouting words of disapproval which I cannot recall. Perhaps at the time I was simply too frightened for them to register. Even so, my instructor's disparaging remarks left a lasting impression deep within my spirit.
The setting was a big-city art school in the South; the perpetrator a ruthless sculpture professor who enjoyed intimidating freshman. His target the clay head I was painstakingly laboring over; his casualty me. I was proud of my creation. And the nose ~ well, it was just about perfect, at least in my eyes. I had no clue someone might view my creation differently. Neither did I know how my view of myself and my abilities was about to change.
Words ~ what power they emit! Their probing tentacles pry deep into our souls, unearthing emotions we are unaware exist. Words have the capacity to change how we think, feel, and act. They have the power to uplift or the power to destroy.
Yet, regardless of their power, it was neither my instructor's words nor his actions that held the potential to wield the death blow to my development as an artist. Rather, it was the negative self-talk I would continue to feed my own soul. My destructive internal words began to wear away at my confidence, not only in my individual creativity, but in who I believed I was as a person. I began to second-guess myself and my abilities. My God-given potential slipped from my view. I only saw my failures. Never quite sure my work would bear up under the scrutiny of others, it became easier for me not to produce at all. I was blind to the fact that the assessment of others paled in comparison to the death sentence I was passing down to myself.
Elbert Hubbard, a late nineteenth-century American writer, publisher, artist, and philosopher and an influential exponent of the arts and crafts movement, stated, "The greatest mistake you can make in life is to continually be afraid you will make one."
Fear of failure is paralyzing. It breeds perfectionism. We hesitate to begin because we believe that, in the end, we will fail. Even when we begin, our work never measures up to our own inflexible expectations, and thus, we fail to finish. In some strange way, we find our solace there ~ never opening ourselves up to the valuation of others.  As a result, our fear of failure robs us of our destiny, holding us hostage to the lies of Satan and our own perpetual self-talk.
Recently, my youngest daughter was given an opportunity to "throw" a pot at a nearby potter's house. Before beginning, the instructing potter said, "Do not be afraid to mess up. It's just clay!" ~ simple, yet profound insight that bears repetition in our own spirits.  I believe the Master Potter speaks similar words: "Do not be afraid to mess up. YOU are just clay!"
The One who formed us understands that we are dust, and it is his valuation alone that counts. As we surrender our efforts to him, he will take our unskilled hands in his and with the skill of the Master Potter, help us to begin again.
Is there something you have been putting off doing because, in the end, you are afraid you will fail? Quit taking yourself so seriously. After all, you are just clay! Begin again by placing your hands in the hands of the Master Potter and partnering with the One who knows no failure. To him, your creation is perfect, and in the end, his valuation is the only one that matters.﻿
﻿
Posted by Starr Ayers at 8:55 PM 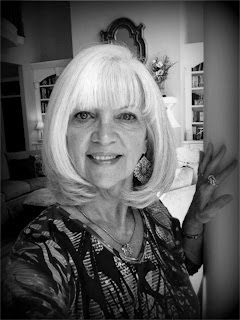 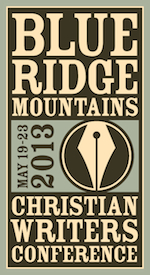 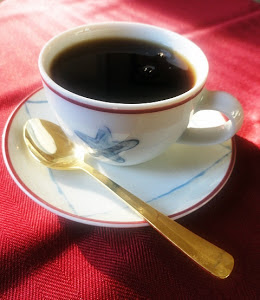 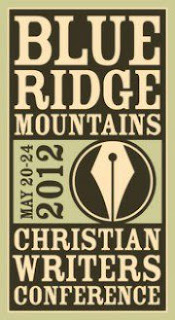